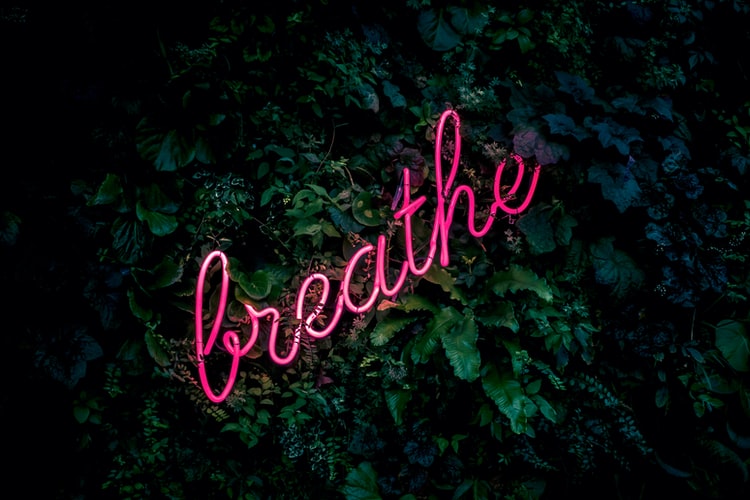 Do you feel out of breath after a flight of stairs although you consider yourself relatively fit?

Does your voice loose strength after a long sentence?

If the answer to the above questions is yes, you might have an incorrect breathing pattern.

Other incorrect breathing patters signs and symptoms may include:

The diaphragm is your main respiratory muscle and should do 70-80 % of the breathing work. It is is a large sheet of muscle and is dome shaped. Together with the pelvic floor, as well as the abdominal and deep back extensor core muscles it co-contracts and work together via fascial connections to form a rigid cylinder that provides stability to the trunk and offers postural control. Furthermore, it divides you into a chest and abdominal cavity. One of the vital roles of the diaphragm is to produce and control intra-abdominal pressure, in conjunction with other muscles. Various muscles are attached to the diaphragm and it also attaches to your spine. During inspiration (breathing in), a correct breathing pattern sees the diaphragm descend, the abdomen bulge outwardly while the lower ribs swell sideways. This is logical as to increase lung volume, you need to increase the size of your lungs.

Below is a picture of the diaphragm. Have a look at the size and various attachments. This is a very important muscle. 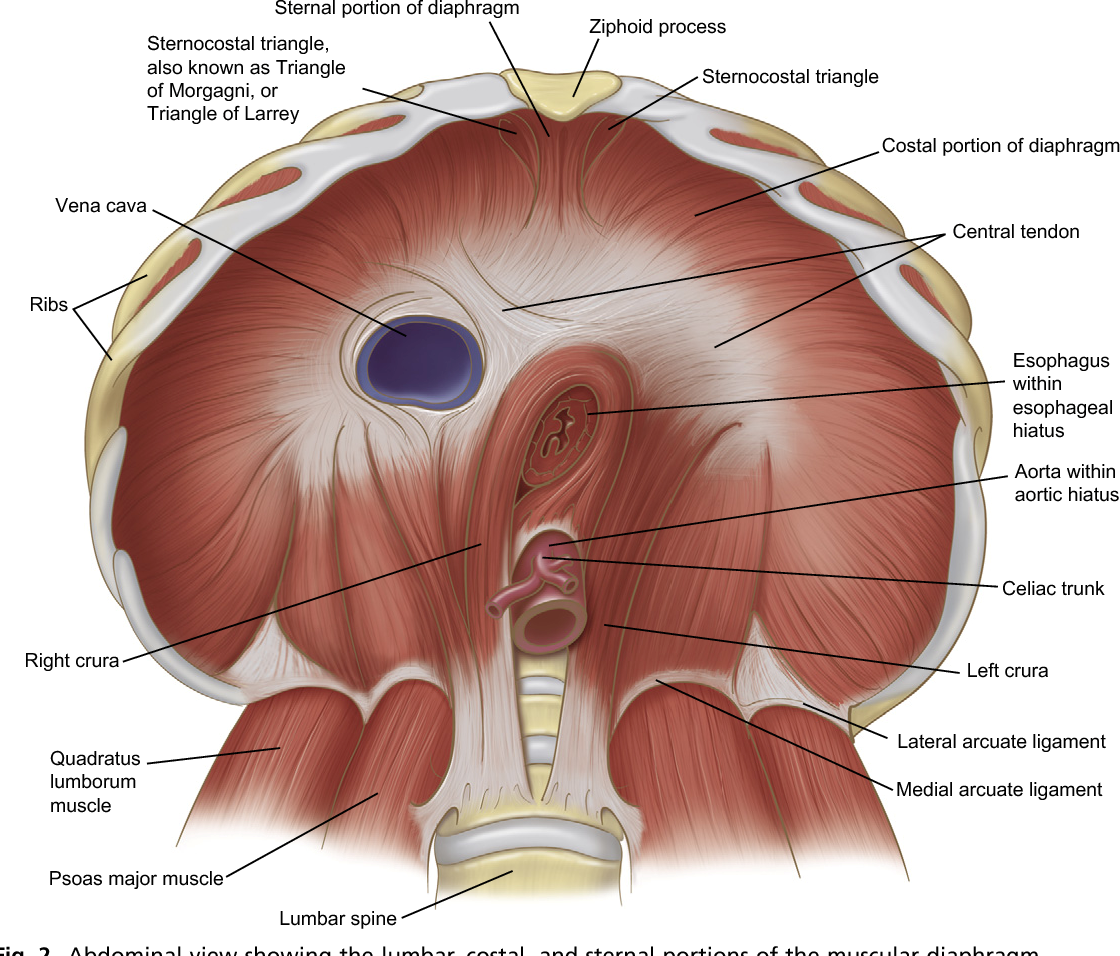 Why or how is breathing patterns affected?

In the general population hyperventilation predominates. 15% of the population is shallow, fast breathers and has an excessive use of accessory muscles and lack of sideways rib expansion.

How to practice the correct breathing pattern which is called diaphragmatic breathing: 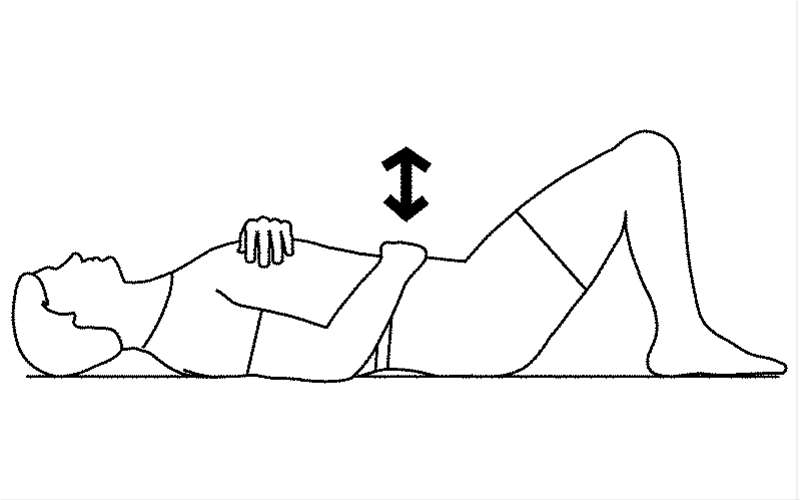 Practice about 30 breaths at a time, twice daily. Remember, the body needs to reset its new normal. This might take up to 6-8 weeks to change. Initially this may feel unnatural (as if you are not getting enough air) but if you keep practising you will retrain your nervous system to recognise this as the correct breathing pattern.

Keep practicing until this breathing pattern becomes natural to you.

This is a simple way to reduce back and neck pain and also to improve oxygenation and therefore performance in sports.

(Gen 2:7 Then the Lord God formed man of dust from the ground, and BREATHED into his nostrils the BREATH OF LIFE, and man became a living being.)