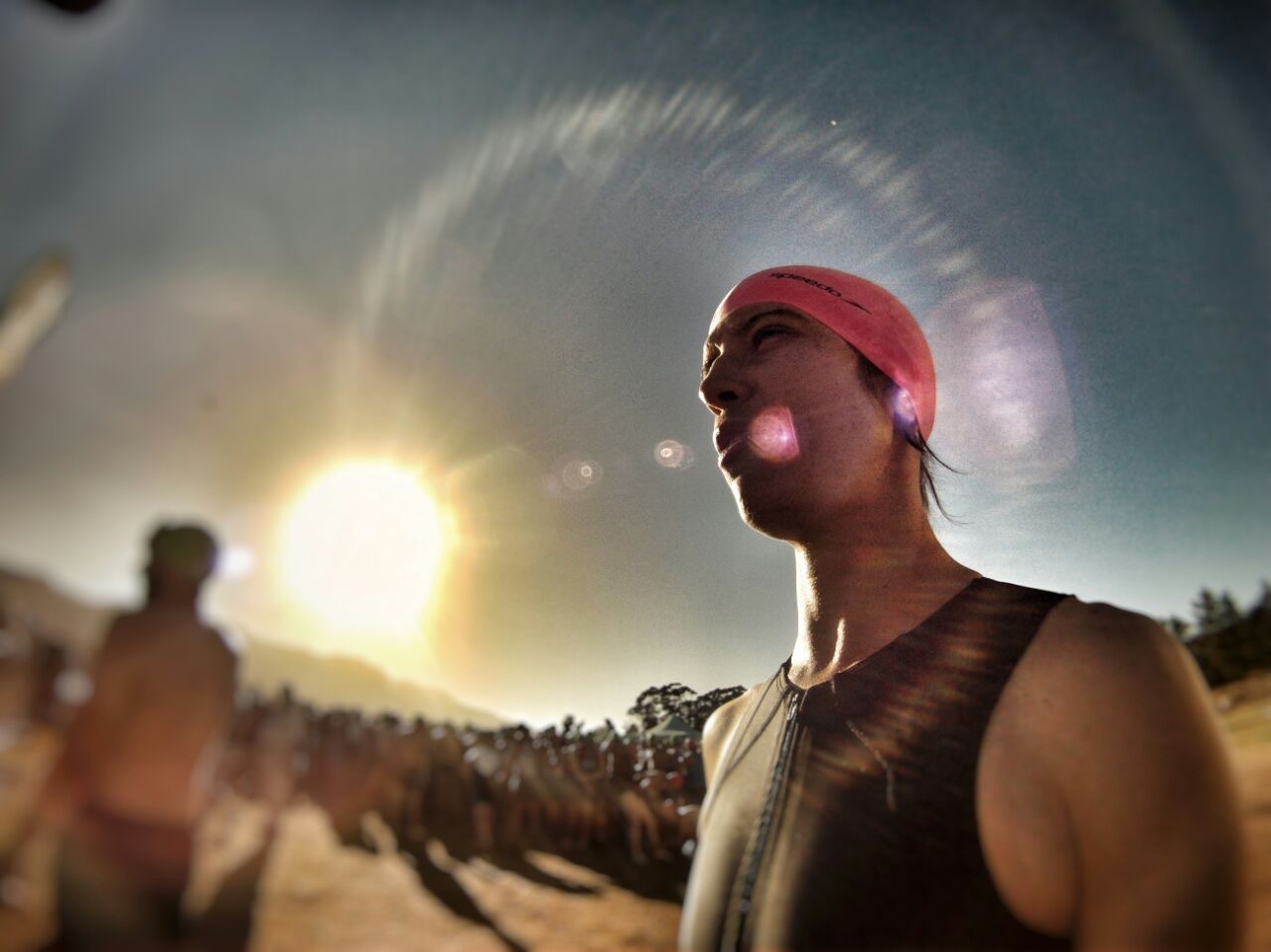 One of our own, Anzél Brink, Took part in the 1.5km and 400m swim this year at the Fedhealth Xterra in Grabouw, the biggest Xterra event in the world.  The event took place from the 24th until the 26th of February with over 2000 participants competing for the title.

A big congratulations to two of our patients for their achievements in this event. Richard Murray who placed first in his category, and Rachel Klamer who placed third in her division. 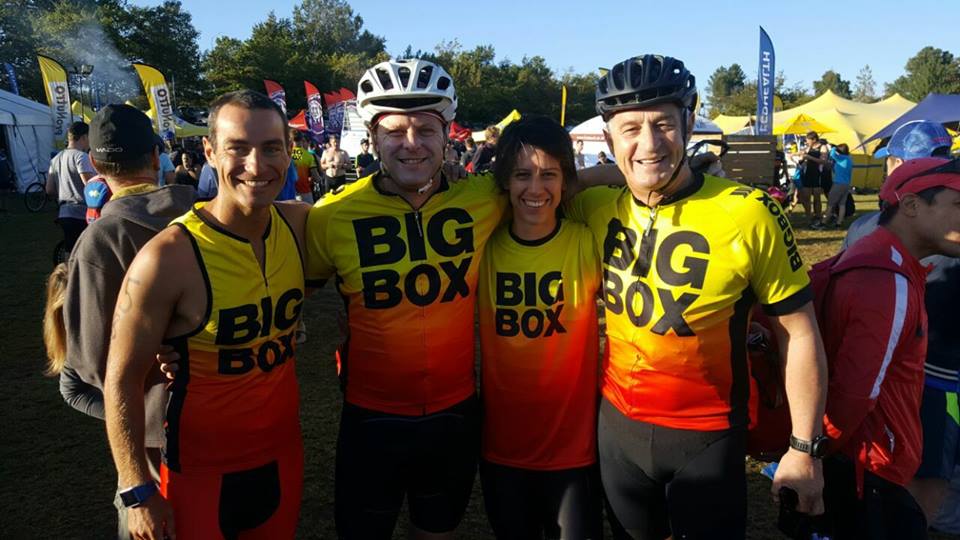 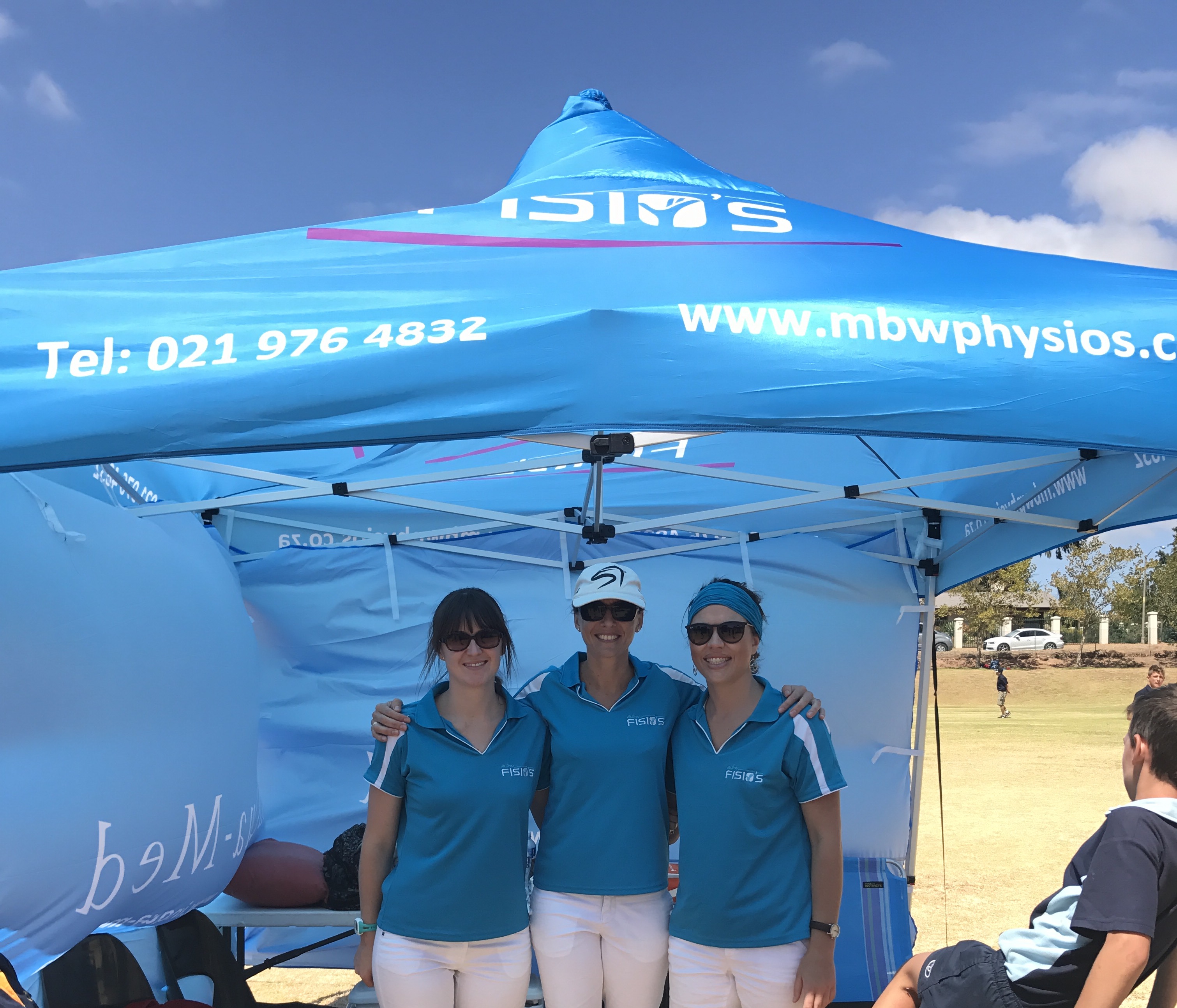